How To Be a Better Leader: Successful Accountability 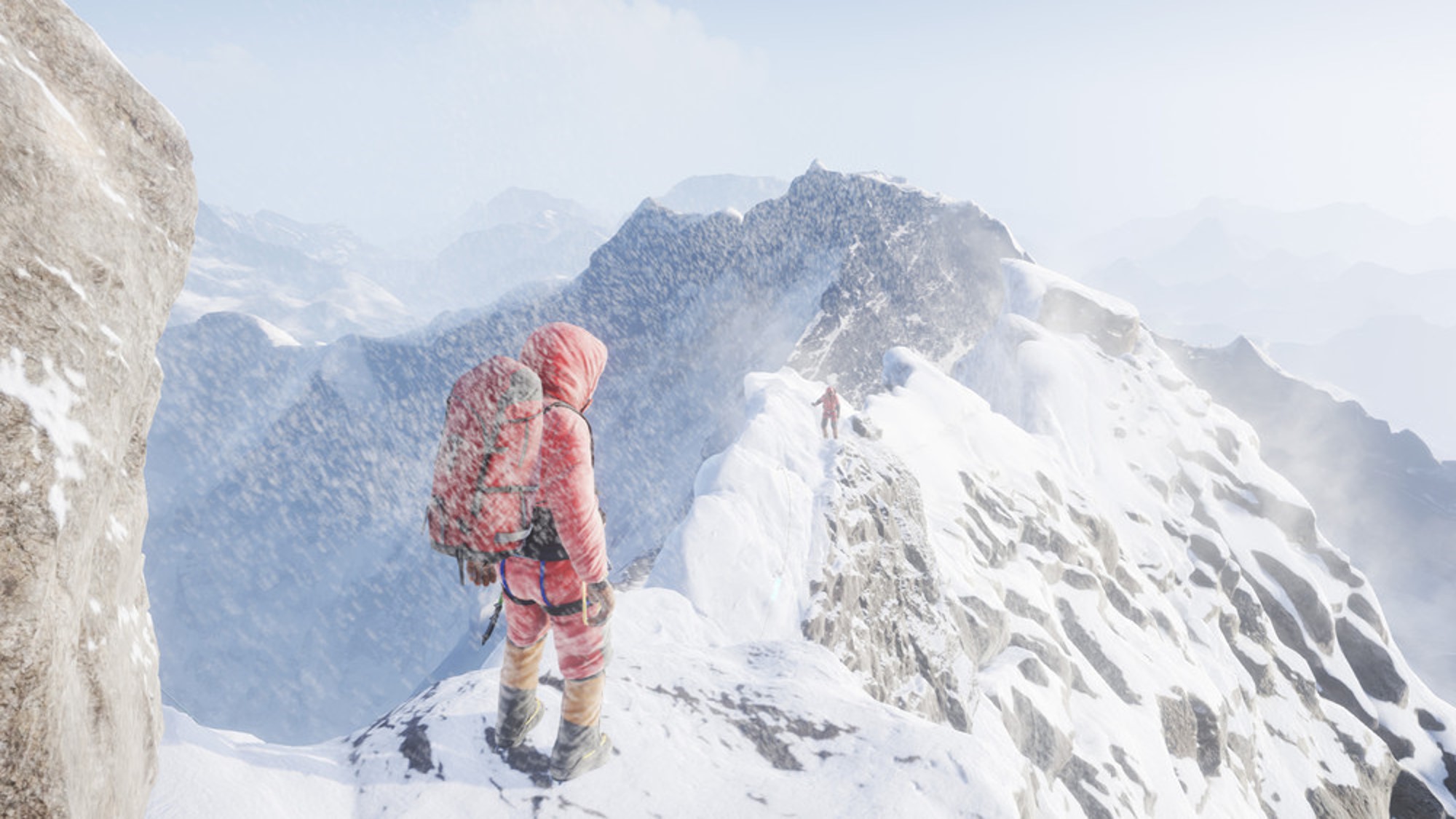 How to be a better leader: Successful Accountability.  Much of my success is due to what I’ve learned from the people around me. Growing up and seeing my parents find success from scratch taught me that hard work can pay off, but the lesson of how to work with others along the way was more subtle. I had to fail and try again with that very first team before I could move on to become a leader. I had to hold myself, above anyone else, accountable.

Hard work and sacrifice have always been themes in my family’s story. My father emigrated from the Azores to Angola, then back to the Azores, and eventually to the United States. He worked his way up from alone and homeless to a married father of five and the owner of eight successful businesses (although not all at once). With my mother, he worked himself out of poverty to upper class….twice.

In 1975, three months after I was born, civil war broke out in my home of Angola. One morning my parents heard frantic knocks and the warnings of a neighbor to leave our home immediately because the guerilla army was on their way. My parents had just enough time to grab the kids and a bottle of milk before fleeing. That civil war took the lives of over 500,000 people and displaced over a million – including us. We stayed at a Red Cross refugee base for six months before escaping back to the Azores. We were lucky, too – many people lost their lives at that camp despite the best efforts of the Red Cross.  We are so thankful for the Red Cross and everything they did for us.

My parents had lost everything and were forced to start over. We eventually ended up in the states, where my father started a fish market, then a dairy farm – two ventures that allowed him to once again provide comfort and opportunity for his family. He had started from nothing, worked his way up, lost it all, and worked his way up again – always determined, and always ready to put in whatever effort it took.

Growing up hearing these stories gave me confidence that success was absolutely possible for anyone under any circumstances. So when I was 23, I got a part-time job at a mattress store called Sleep Train. I assumed if I worked hard, success would inevitably follow. I was still in college when I went full time, and six months later I was managing my own store.

The location I took over wasn’t flashy by any means. The staff was unhappy, and sales were lousy, but I was determined. I did everything by the book. I grilled my employees on any and everything, from serving customers to the correct way to vacuum the store. Within that same quarter we were making record-breaking sales which felt incredible. I, of course, attributed this to my great supervising skills, but unfortunately, my team disagreed. We were seeing excellent results, but the stifling way I managed earned me a terrible nickname behind my back. It’s one of the worst names you can ever call a leader. I put the name in my new book – see the link below!

Despite the staff difficulties, my on-paper accomplishments had earned me the company’s President’s Club Trip – an all-expenses-paid vacation to Maui. On the way, I picked up the book “Whale Done: The Power of Positive Relationships” by Ken Blanchard, in the hopes that it would help me with my store’s morale issue. The book focuses on magnifying positives at work and doing things right. It was an excellent read – one that profoundly changed the way I looked at management. I realized that my employees’ attitudes weren’t the problem. I was the problem – and a big one. I micromanaged and withheld positive reinforcement, and as a result, no one wanted to work with me.

When I got back from vacation, I brought the lessons I’d learned with me. I began praising my staff for small things done well even if they didn’t get it quite right. I offered rewards if we exceeded sales targets, and invited their loved ones to join in on the celebration. Step by step, our store’s morale (and numbers!) continued to improve. This was only possible when I realized that success comes when you stop “managing” your employees and start leading.

No one likes to be managed anyway, right? A manager is a whip, a stick. A leader, however, is a guide. It’s a different mindset that inspires, encourages, and ultimately gets different results.

Finding Success for Myself and Others

I honed the techniques I learned and went on to lead bigger departments and mentor many employees. So much, that I went from a part-time employee to becoming a Sales Executive for a company doing over $3 billion in sales.

I left in 2017 to become the founder and CEO of Balanced IQ, a leadership consulting business. I teach the same techniques I used to turn my business and life around. Throughout my career, I’ve used these strategies with everyone from teens in their first part-time job to high-performing sales executives. Time and time again, their successes have blown me away.

Much of my success is due to what I’ve learned from the people around me. Growing up and seeing my parents find success from scratch taught me that hard work can pay off, but the lesson of how to work with others along the way was more subtle. I had to fail and try again with that very first team before I could move on to become a leader. I had to hold myself, above anyone else, accountable.

“True accountability isn’t a punishment to employ when things go awry; when practiced with balance and love, it’s a way to unleash peak performance in ourselves and others. And, lucky for us, Hernani Alves lays out the principles and method for doing just that. Balanced Accountability should be required reading for every manager and entrepreneur.”

https://waterfallmagazine.com
I am now not positive the place you’re getting your information, however good topic.
I needs to spend some time finding out much more or understanding
more. Thank you for fantastic information I used to be
on the lookout for this info for my mission.